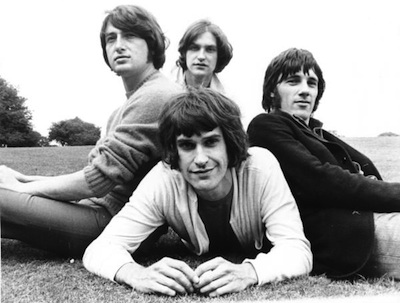 The Bard of Muswell Hill

The Kinks’ Ray Davies brought a love of traditional English places to ’60s rock and roll.

On this side of the Atlantic, the Kinks are best known for their 1970 song “Lola,” about a young man’s encounter with a transvestite, and for the raw power chords of two hits from 1964: “You Really Got Me” and “All Day and All of the Night.” But between those milestones in the band’s long career (the Kinks formed in 1963 and only officially split up in 1996), they recorded their quiet masterpiece The Kinks Are the Village Green Preservation Society (1968). A musical departure for the band, this album was also the first chapter in what became a sustained commentary by the band’s lead singer and songwriter, Ray Davies, on the built environment of postwar Britain.