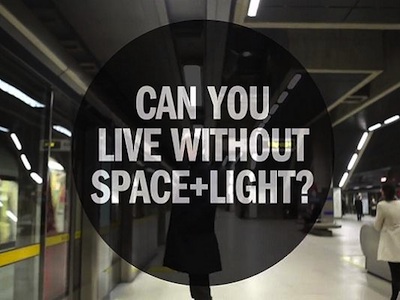 As U.S. housing starts trending tiny, architects across the pond are looking to upsize British housing.

While American homes metastasized during the late 20th century, Britain’s shrunk, and the country now has the smallest homes in Europe. “Battery hen Britain,” the Daily Mail tabloid has declared.

Two years ago, the Royal Institute of British Architects (RIBA) began calling for more space and natural light in new U.K. homes. RIBA is now asking Parliament to adopt national minimum standards for space and light. London already has such standards for its housing, and RIBA recommends that these be rolled out across the U.K.

With Parliament’s review imminent, the architects’ association is pulling out all the stops for its campaign, called HomeWise (call to action: “Fight for Space+Light”), to build bigger.