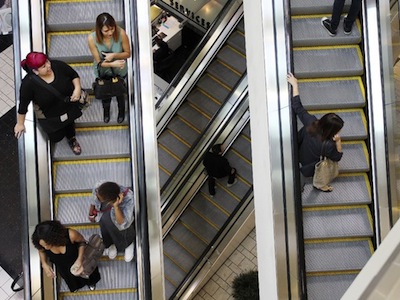 On March 5, the Miami Herald revealed a new plan to build a 200-acre mega-mall in the suburbs of Miami, complete with an attached hotel and condos, a sea-lion show, and an artificial ski slope. It would be the largest shopping mall in the United States, surpassing Minnesota’s Mall of America (developed by the same Canadian company, Triple Five).

On Twitter, the response from urbanists was swift—and incredulous…