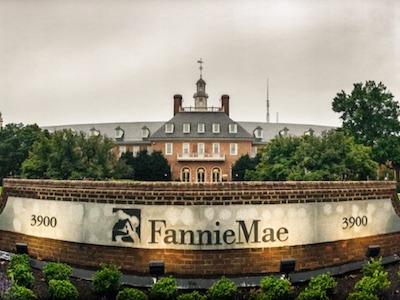 In July 1958, the Equitable Life Insurance Co. moved from 14th St. NW to a brand-new office building uptown. Constructed for the then-princely sum of $2.25 million, the company’s new headquarters spread out from a cupola-topped entrance in two long arms of red brick, set back from Wisconsin Avenue NW behind an ample lawn.

Only 13 years later, Equitable’s chairman Charles E. Phillips was dreaming of something grander for the site, which is across the street from the elite Sidwell Friends School in Tenleytown. “Insurance Firm Plans Big Complex,” announced the Washington Post in September 1971. Phillips hoped to raze the ’50s building and replace it with 1.2 million square feet of offices and shops connected by underground parking garages.

Phillips’ vision never came to pass, and the project faded from public memory, but there are clues as to why. In 1972, a group of Northwest residents called Citizens for City Living asked the zoning commission to ban all high-rise office construction west of Rock Creek Park, citing “commercial vandalism” of their neighborhoods. And before that, neighbor-hood activists blocked a proposed redevelopment of McLean Gardens, the residential complex directly to the south of Equitable.

In 1978, Fannie Mae bought the site from Equitable and moved in. Thirty-seven years later, in 2015, Fannie Mae announced that it would sell the campus and move downtown. Locals speculated about who might buy the property and worried that density and traffic would follow. “People were really hoping Sidwell Friends would buy it,” says Angela Bradbery, the current ANC commissioner for 3C-06. Their logic: A school has a milder impact than a big, mixed-use project.